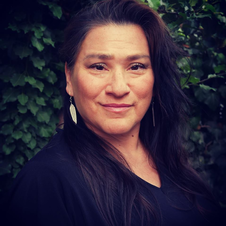 Linda Amayo-Hassan
Linda  is a playwright and in the writers pool for PlayGround. Her short play Latino Souls was selected in November for PlayGround. Linda developed her full length play ¡CHEER! Story of a Dreame, at the Berkeley Rep School and she attended the Kennedy Center Summer Playwriting Intensive in 2018. Linda was commissioned by the Hayward Area Historical Society to write, The Heart of Our Bay, a history of Hayward, California. Linda runs Chabot College Theatre for Young Audiences and is  a founding member of Theatre Cultura. 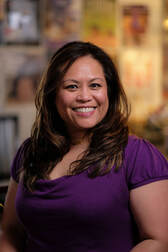 Marissa L. Ampon
Marissa initially "just wanted to do voice acting", then the theatre-bug bit HARD in 2017 in her first theatrical performance in Bindlestiff Studio's world premiere of WELGA. Since then, by day, she works in biotech; and by night, it's been non-stop involvement & exploring all aspects of acting, including industrial/commercial acting for the web and learning and applying stage management skills. Her favorite role thus far has been The Worker/Lady Incinerator in a post-apocalyptic sci-fi, short play, The Incinerator (FORBIDDEN FUTURE(S), Bindlestiff Studio) where she utilized her dialect training & discovered her untapped costume-making skills to bring her loner, steampunk/evil ruler character into life (yup, multiple personalities). Marissa is also hired for voiceover projects and supports Bay Area playwrights by performing stage readings (IG: @ampontheair)
​ 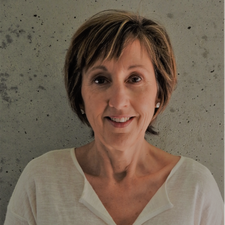 Lynn Aylward (Lead Writer, The Emeryville Horror)
​Lynn studied playwriting at the Writer's Center in Washington, DC where she was a member of the Playwrights Forum. She has been a member of the Writers Pool at Playground for two seasons, and three of her short plays have been presented by Playground at Berkeley Rep. Her short play Twelve Twenty Five  was performed at the Shelton Theater in November 2018. Lynn is working on a full-length play on climate change commissioned by Playground and Planet Earth Arts, and her play Three Chords and the Truth was a semi-finalist for the 2019 Bay Area Playwrights Festival.  Lynn has a MSc in economics from the London School of Economics and one in environmental science from New York University. 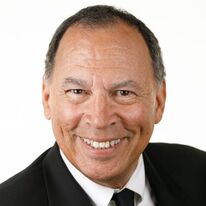 Peter Fitzsimmons
Pete is a  San Francisco native and  works in theater, film and television. He was recently seen in the film short "As Ye Sow", which won the Reel Award in the Canadian Film Festival. He also appeared as the Narrator and Ollie Harrington in the Morrison Theater premiere production of Reg Clay's "Four Men in Paris". 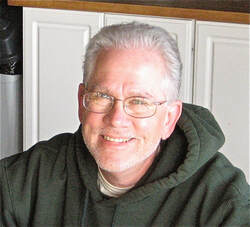 Paul Heller
Paul Heller is an award-winning playwright based in the San Francisco Bay Area. In collaboration with actors, puppet-
​  beers, dancers, directors, and university professors. Paul has devised original plays that examine America's
shrinking rural culture, prison debt, opioid addiction, our current political divide, our identity as Americans, and our relationship with Mexico, Japan, China, and Vietnam. Paul's plays have premiered in the Bay Area and nationally. He has taught actin and has directed dozens of plays and musicals in the Bay Area as well as in Mexico, Venezuela, and Rome while teaching in local and at international schools.  He ran the Asian American Theater’s playwrights’ incubator program and currently serves as dramaturge for Indra’s Net, a theater company devoted to work about science and mathematics.  https://paulgheller.com 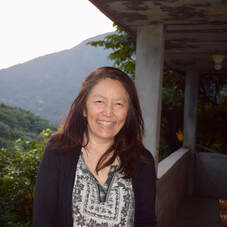 ​ Lisa Kang​​ (Founder)
Lisa a resident of San Jose and a native of the San Francisco Bay Area, where she has been a playwright, actor, educator and environmental activist for several years. Her work has been performed by theaters in the San  Francisco Bay Area, Seoul and Taipei.  Her work has been featured in Theater  Bay Area’s Playwriting Showcase and  has been recognized as finalist or semi-finalist by Playwright’s Foundation, MultiStages (NYC), and Naatak Theater. She is the co-founder of San Jose's City Lights Theater's Light Source playwriting workshop and founder of Butterfly Effect’s playwriting workshop in Taipei. Lisa is a member of Playground and of the Playwrights’ Center of San Francisco. She is currently working on a full-length play about Monsanto and farmer suicide in India, commissioned by PlayGround and Planet Earth arts. www.lisakang.net/ 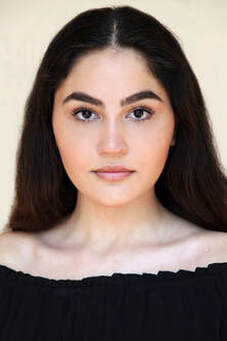 Sidal Kekilli
Sidal is an actress whose first performance was at the Arcola for the play 'Where we are: The Mosque' where she represented the figure of an imam and delivered the opening sonnet. She has also been in the play 'soupcase' at Theatre 503 and recently in Project Phakama UK, a play called 'Identity', performed in Graeae theatre, where she partook in the process of writing the play and performed her first spoken word live.  After being a member of the National Student Drama Festival Lab for 2021, she curated her own gig theatre company called 'Mistaken Identity Theatre Company' and went on to produce the play 'Rum&Coke'.  Follow her on twitter to keep updated on all upcoming projects:
Sidaall_ 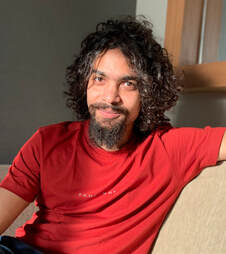 ​Scott Munson
Scott lives in San Jose, California with his wife, Béatrice, and 22 Koi fish. He was born and raised in Los Angeles in a family of actors and torch singers. He received his Bachelor of Arts in English at UCLA and has also studied law at Harvard University and attended the W.B. Yeats School for Anglo-Irish culture. His plays have been performed in California, Washington, Texas and New York. In the Bay Area, Scott’s work has been seen at City LightsTheater, Playwrights’ FoundationFestival, Custom Made Theater and Ross Valley Players, to mention just a few. His work has received several awards, including Academy of American Poets Young Poets Prize, the Center Theater Ensemble of Chicago International Playwriting Competition and the Southwest Theatre Association New Play Contest and recognition as a finalist in Ashland New Plays Festival, Lark Theater, Long Beach Playhouse, National Repertory Theater Foundation, among others. Based on his background in law, theater, journalism, and instructional design, he sees his primary function as helping people live the richest fullest lives possible and helping them be denied their rightful role in defining their own lives. He is extremely excited to participate in this project!

Bridgette Dutta Portman
Bridgette is a writer based in Fremont, CA. Dozens of her plays have been read or produced in the Bay Area, across the country, and overseas. She is past president of the Playwrights’ Center of San Francisco and a member of the Pear Writers’ Guild and the Dramatists’ Guild. She has been a finalist for the TITAN award, the Bay Area Playwrights' Festival, the PlayPenn Conference, the New Dramatists' playwriting residency, and more. She holds a PhD in political science (UC Irvine, 2011), as well as an MFA from Spalding University (2018) and has long had an interest in politics, including policy related to both the environment and social justice. Her undergraduate honors thesis was on Australian environmental policy. As part of her graduate work, she traveled to and helped research the 2009 US Social Forum, which included movements for environmental protection, workers’ rights, racial and gender equality, and other progressive causes. She is excited about participating in a project that unites her passions for playwriting, social justice and sustainability. www.bridgetteduttaportman.com. 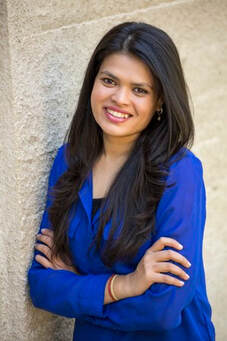 Shubhra Prakash
Shubhra is an artist whose work lies at the intersection of film, theatre and tech. Shubhra has served as co-producer and voiceover artist for Priya’s Shakti. She most recently co-wrote, produced and acted in an original play The Music In My Blood about Indian classical music that was seen by over a thousand audience members in the New York City area and the east coast.  She has co-founded the award-winning NYC based Hypokrit Theatre Company.  She served as festival director of the company's South Asian International Performing Arts Festival in its inaugural year 2015.  Previously, she wrote and directed short films including Three Dates, part of New York Indian Film Festival 2013 and Funny Faces, about women in standup comedy. Her interactive short CAST ME! a "choose your own adventure" style film/game was part of The Challenge of Diversity competition by Interlude, Games for Change and Tribeca Film Festival.  Shubhra has been part of TFI Interactive Immigration Co/Lab in 2017 where she and her team created COYOTEK  a multimedia-interactive project that works as a speculative web market where immigrants can find tools to bypass the oppressive forms of surveillance put upon them.  In December 2018, Shubhra relocated to India to develop her next play inspired by the life of Rajeev Prakash Khare, a font designer and calligrapher of Indian scripts. As a result of this research, she presented a digital art exhibition in New Delhi at Kaleidoscope Digital Art gallery, "Fontwala: Stone to Mobile, what remains?" which shows the evolution of Indian Devnagri script and questions how digital media impacts the journey of a complex script. The exhibition received a special segment on the Indian national TV channel and was covered by prominent press.  Shubhra  shot, edited, animated and produced the exhibition in collaboration with Rajeev Prakash Khare that ran for three weeks in Aug 2019.  More info about this can be found at   https://sprakash.github.io/portfolio/fontwala.html