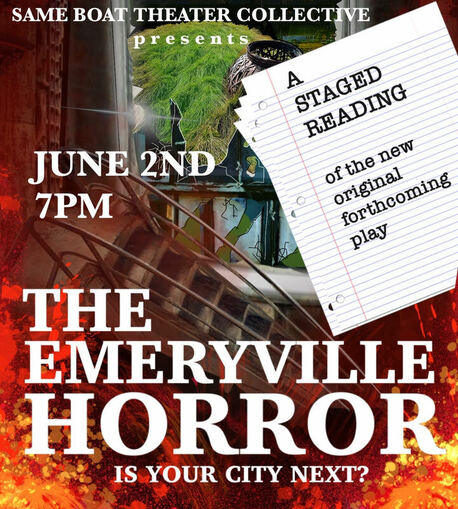 
Sunday, June 2, 2019, 7 PM
Emeryville Center of Community Life, Community Room, Building A
4727 San Pablo Ave, Emeryville, CA
The Cast
Feedback Questions
As part of this new play's developmental process, we'd love to hear your thoughts on it! Please send feedback to sameboattheater@gmail.com. We are especially interested in your responses to the following questions:

1.   Which characters were the most interesting and dynamic, and why? Did any feel uninteresting or cliche? Why?
2.  At which point(s) in the play did you feel most engaged? Where there times when your attention wandered or the story dragged? Why?
3.  Was anything in the play unclear or confusing to you, and why?
4.  Was the ending of the play satisfying to you? Why or why not?
5.  Has this play changed the way you think or feel about environmental issues? If so, how?

About the Cast and Team 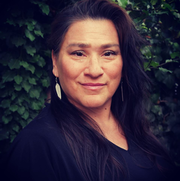 Linda Amayo-Hassan (contributing writer) is a playwright and in the writers pool for PlayGround. Her short play Latino Souls was selected in November for PlayGround. Linda developed her full length play ¡CHEER! Story of a Dreame, at the Berkeley Rep School and she attended the Kennedy Center Summer Playwriting Intensive in 2018. Linda was commissioned by the Hayward Area Historical Society to write, The Heart of Our Bay, a history of Hayward, California. Linda runs Chabot College Theatre for Young Audiences and is  a founding member of Theatre Cultura. 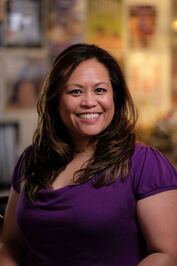 Marissa L. Ampon (Louise/TV Announcer/La Llorona/Michelle) has enjoyed being front & center, since her first theatrical performance in Bindlestiff Studio’s world premiere of WELGA, when the theatre-bug bit HARD in 2017. Since then, it’s been non-stop involvement in anything related to the acting world, including her current role as stage manager for QUEER as F*** III, presented at Bindlestiff Studio, May 30-June 8 (bit.ly/sfqueeraf). By day, she works in biotech, by night she is hired for voiceover projects, acts on-camera, and supports Bay Area playwrights by performing stage readings (IG: @ampontheair). 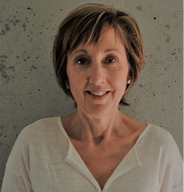 Lynn Aylward (lead writer) studied playwriting at the Writer's Center in Washington, DC where she was a member of the Playwrights Forum. She has been a member of the Writers Pool at Playground for two seasons, and three of her short plays have been presented by Playground at Berkeley Rep. Her short play Twelve Twenty Five  was performed at the Shelton Theater in November 2018. Lynn is working on a full-length play on climate change commissioned by Playground and Planet Earth Arts, and her play Three Chords and the Truth was a semi-finalist for the 2019 Bay Area Playwrights Festival.  Lynn has a MSc in economics from the London School of Economics and one in environmental science from New York University. 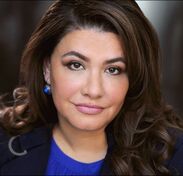 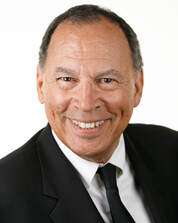 Peter Fitzsimmons (Radio Announcer/Douglas/Refugee Farmer Ghost/Mayor) is a San Francisco native and  works in theater, film and television. He was recently seen in the film short "As Ye Sow", which won the Reel Award in the Canadian Film Festival. He also appeared as the Narrator and Ollie Harrington in the Morrison Theater premiere production of Reg Clay's "Four Men in Paris". 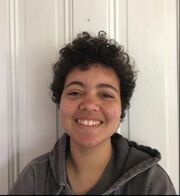 Puck Hartsough (Roo) is a burgeoning writer and actor based in San Francisco. They are an incoming freshman at Oberlin College and are currently working on their first full-length play, If You Do a Thing.

Lisa Kang​​ (contributing writer) is a resident of San Jose and a native of the San Francisco Bay Area, where she has been a playwright, actor, educator and environmental activist for several years. Her work has been performed by theaters in the San Francisco Bay Area, Seoul and Taipei. Her work has been featured in Theater Bay Area’s Playwriting Showcase and has been recognized as finalist or semi-finalist in Playwright’s Foundation, MultiStages (NYC), and Naatak Theater. She is the co-founder of San Jose's City Lights Theater's Light Source playwriting workshop and founder of Butterfly Effect’s playwriting workshop in Taipei. Lisa is a member of Playground and of the Playwrights’ Center of San Francisco. www.lisakang.net/ 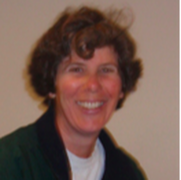 Ellen Koivisto (director, contributing writer) is an award-winning playwright who co-founded Theatre Artist’s Conspiracy, ran the TAC Limelight Playwriting workshop and was associate program director of The Scene Shop in San Francisco, co-produced the Bay Area Shakespeare Marathon, and is a 2010 Directors’ Lab West alumni.  She taught science (chemistry, astronomy, physics, biology, marine biology, and environmental science) for 30 years, and has been an environmental activist since elementary school.  Ellen is a member of Dramatists Guild of America, Inc., Playground and the New Play Exchange. 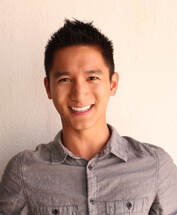 Benjamin Nguyen (Danh/Teen) is a Bay Area native and has performed in theaters all over the bay. He's excited to continue the reading of The Emeryville Horror and looks forward to experiencing the evolution of this work. 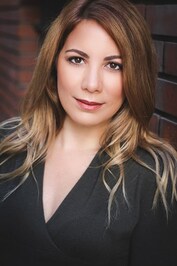 Alessandra Pinto (Gloria/Ashley/Passenger/Bystander/Abby) began her acting career in Venezuela and Miami where she was part of local theater assembles, ballets, and soap operas. She then relocate to San Francisco where she received further training at the American Conservatory Theater’s Summer Training Congress. Alessandra is fluent in English, Portuguese, and Spanish.

Bridgette Dutta Portman (contributing writer) is a playwright based in Fremont, CA. Dozens of her plays have been read or produced in the Bay Area, across the country, and overseas. She is past president of the Playwrights’ Center of San Francisco and a member of the Pear Writers’ Guild and the Dramatists’ Guild. She has been a finalist for the TITAN award, the Bay Area Playwrights' Festival, the PlayPenn Conference, the New Dramatists' playwriting residency, and more. She holds a PhD in political science (UC Irvine, 2011), as well as an MFA from Spalding University (2018) and has long had an interest in politics, including policy related to both the environment and social justice. www.bridgetteduttaportman.com. 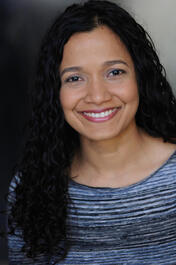 Mohana Rajagopal (Vara) is thrilled to be reading for the Emeryville Horror and making her debut at Same Boat Theatre Company. She trained at Studio A.C.T.  and Berkeley Rep and has been active in stage plays in the Bay Area. Selected credits include Catherine Stockmann in An Enemy Of The People (Pear Theatre), Bacchante in The Bacchae of Euripides (A.C.T.), Bianca in Othello (Inferno Theatre) and her upcoming role as Lady Macduff in Macbeth (African American Shakespeare Company). 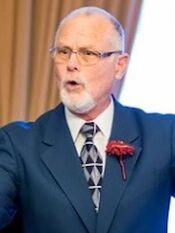 Gene Thompson (stage directions) has performed in New York and Bay Area theatres for over 40 years, most recently playing General Lucas in a African-American Shakespeare Company’s Black Eagles.  Other local favorites include Ira in Arrivals/Departures (by Daniele Nathanson and Tania Katan), Dukes Frederick and Senior in As You Like It (Shakespeare), Chebutykin in Three Sisters (Chekhov), and Bob in the award-winning Swimming in the Shallows (by Adam Bock), all at Shotgun Players; Skinner in A-A-America, (by Edward Bond) at Crowded Fire; and Houdini in Rosabelle-Answer-Tell (by Ellen Koivisto) at Theatre Artists’ Conspiracy.  But his signature role in the Bay Area will always be Senator Bob Packwood in John Warren’s Groping for Justice, the Bob Packwood Story, at Unconditional Theatre. 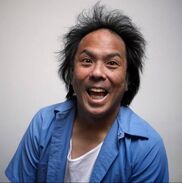 This staged reading of The Emeryville Horror is made possible by a Community Arts Grant awarded to Same Boat Theater Collective by the City of Emeryville.